Share a memory
Obituary & Services
Tribute Wall
Read more about the life story of Phylis and share your memory.

Phylis Ann Kort, 72, of Red Cloud, Nebraska passed away on Monday, October 10, 2022 at her home.  Service will be Tuesday, October 18, 2022, 11:00 a.m. at the Merten-Butler Mortuary Chapel, Blue Hill, Nebraska with Pastor Mark Diehl Officiating.  Private family burial will take place at a later date.  There will be no viewing or visitation as her wishes were to be cremated.  A memorial has been established to be designated at a later date.  Private condolences may be sent to the family at www.mertenbutlermortuary.com.  Merten-Butler Mortuary, Blue Hill, Nebraska is in charge of arrangements.

Phylis was born on November 21, 1949 to Robert and Gwendolyn (Hagler) Lawrence at Fort Riley, Kansas.  Phylis often referred to herself as an Army brat as she moved around the world with her family to different military bases.  She graduated High School in El Paso, Texas in 1968.  On August 29, 1969 Phylis married David Kort in El Paso, Texas and then moved to Nebraska where David was from in 1970.  They had two sons, Travis and Ryan.  While in Nebraska Phylis helped David on the farm and also worked at Mary Lanning Healthcare in Hastings and taught Sunday School.

In 1979 they moved to Roseland to farm.  Phylis enjoyed being a room mother at school and helping with the development of the Roseland Centennial Book.  In 1999 Phylis moved to Granbury, Texas to be close to her parents and help take care of them.  While in Granbury she worked admissions at the hospital.  Phylis loved doing genealogy and would research anyone’s family.  In December of 2014 Phylis moved to Gothenburg, Nebraska where her son Ryan and his family lived.  She then moved to Red Cloud, Nebraska in 2019.  Phylis is preceded in death by her Grandparents and Parents, a stillborn baby girl and a infant grandson, Justin Shurter.

To send flowers to the family or plant a tree in memory of Phylis Ann (Lawrence) Kort, please visit our floral store. 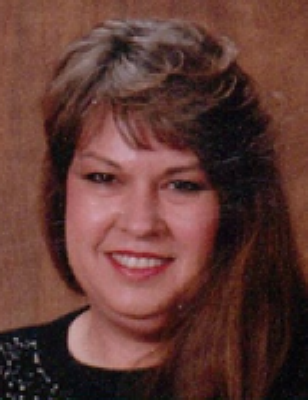