Share a memory
Obituary & Services
Tribute Wall
Read more about the life story of Wayne and share your memory.

Wayne Keith Strasburg, 83, of Blue Hill, Nebraska, passed away Friday, September 30, 2022 at Mary Lanning Healthcare. Services are Thursday, October 6, 2022, 10:00 a.m.at the United Methodist Church in Blue Hill, Nebraska with Pastor Leah Krotz officiating.  Burial will be in the Blue Valley Cemetery at Ayr, Nebraska.  Visitation will be Wednesday, October 5, 2022 from 1 - 8 p.m. with the family present from 5-7 p.m. at Merten-Butler Mortuary.  Memorials can be directed to Blue Hill United Methodist Church.  Private condolences may be sent to the family at www.mertenbutlermortuary.com.   Merten-Butler Mortuary of Blue Hill, Nebraska, is in charge of services.

Wayne was born on April 15, 1939, to Godfrey and Ethel (Hornberger) Strasburg at Ayr, Nebraska. He graduated from Blue Hill High School in 1956. He graduated from UNL in 1957 in agriculture. He also received an Applied Science Degree from CCC in 1972.  Wayne married Barbara J. Bundy on April 19, 1959.  They raised their 3 children on the family farm near Ayr, Nebraska.

Along with running the family farm with his dad, he worked at the Roseland COOP. He also worked at the Blue Hill COOP and at the AGP plant in Hastings, Nebraska as a security guard during semi-retirement.  Wayne was a member of the Blue Hill Methodist Church.  He enjoyed belonging to the Christian Men’s bible group for many years.  He continued making new friends through his hobby of antique tractors.  He belonged to the Platte Valley Antique Machinery Association and loved when he could take his tractor to the shows. He was proceeded in death by his parents, and wife, Barbara.

To send flowers to the family or plant a tree in memory of Wayne Keith Strasburg, please visit our floral store. 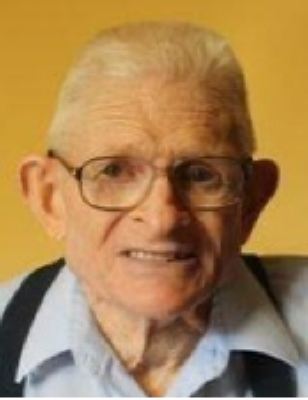